We harvest Fannin sheep throughout our area with a wide range of colour. Some of the Fannins are quite dark and even the lighter sheep almost all have a black tail. Later in the season the colouring gets darker as the hair gets longer. We strive to harvest older Rams, with our age average around 10 years and our average length of horn 37″.

Our success rate for sheep hunts is about 75% on average, however the success rate for sheep increases to 90% for hunters who are in good physical condition. Rams are found in moderately rugged terrain at elevations between 4,000 and 6,000 feet, therefor the majority of our sheep hunts are via backpack. Horses can be used to travel from camp to the sheep ranges and some long rides can be expected. We have several comfortable camps with cabins throughout the area but be prepared to travel with a spike camp, this will ensure a better success rate as the sheep move to different ranges.

As per Yukon law, each hunter has a designated guide and unless otherwise requested there is only one hunter per camp. Tombstone offers a great mixed bag area. There is always an excellent chance of taking a Caribou on sheep hunts in August as the Caribou are often found at the same area during this time. Moose grizzly, wolf and wolverine are also options but the success rate isn’t as high for these animals as it is in September. Tags for all the animals are included in the hunt price. Harvest fees are extra for any additional animals harvested.

Tombstone Outfitters offers three sheep hunt dates per season lasting 10 full hunting days with a day on each end to allow for travel time in and out of camps. We pick up our hunters up at the Dawson City airport and transport them to camp.

August 1-10th is our first hunt of the year. The weather during this hunt is typically warmer and the daylight is longer. Caribou are in velvet on this hunt.

August 12-21st is very similar to the first hunt for weather with a little less daylight.

August 23rd-September 1st the days are becoming shorter and the weather becomes cooler with a good chance of snow. The hair on the sheep becomes longer. 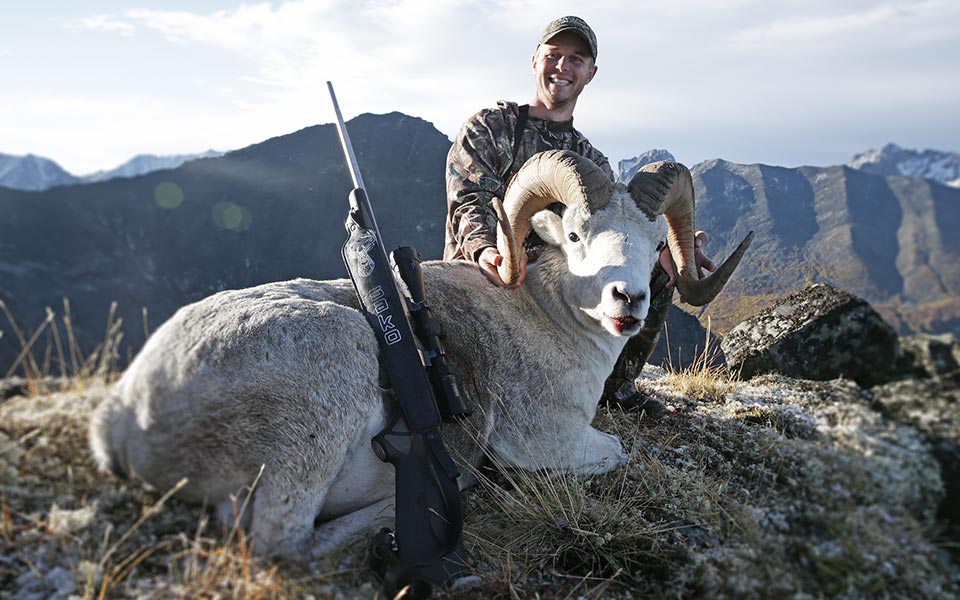 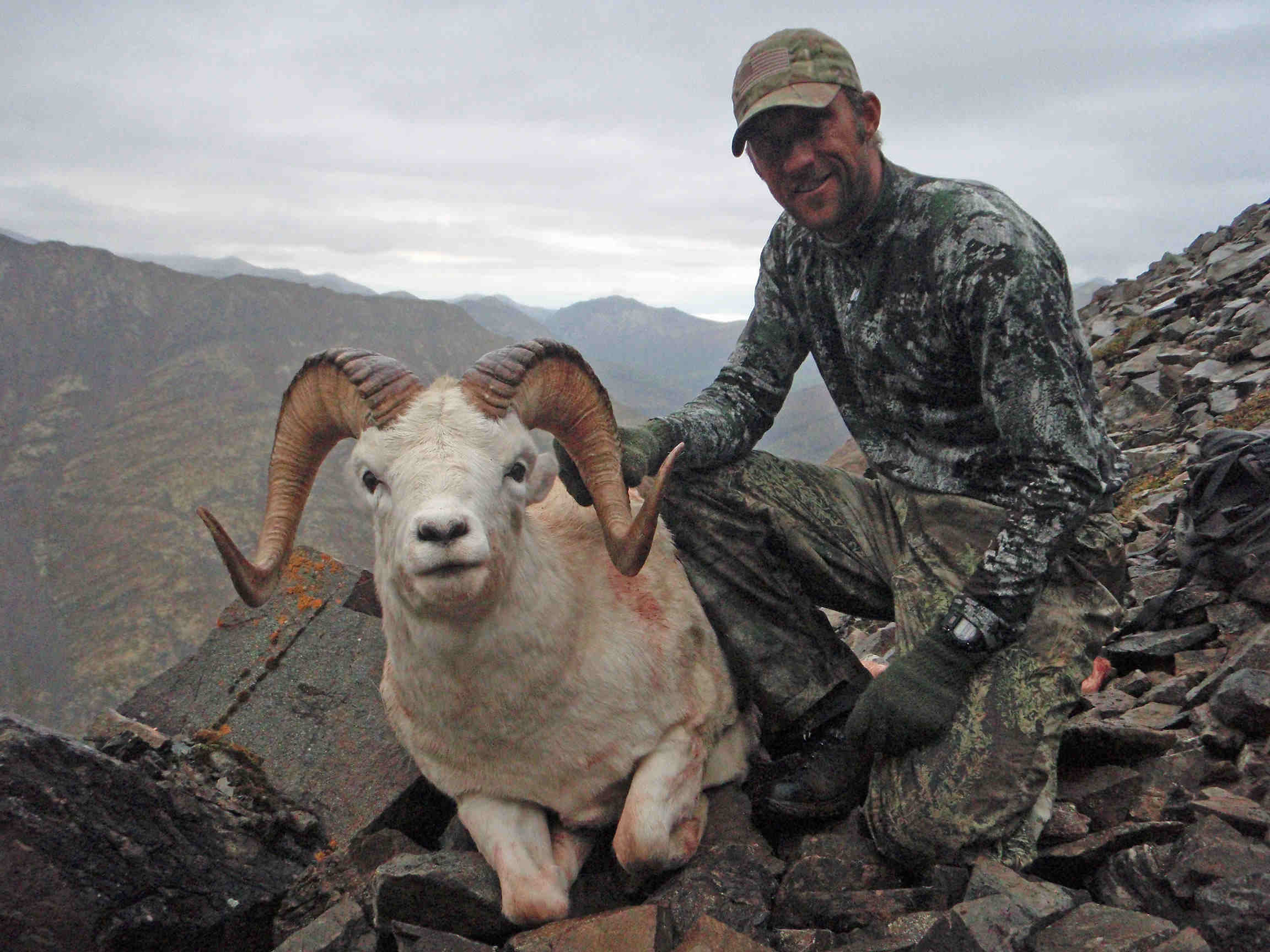 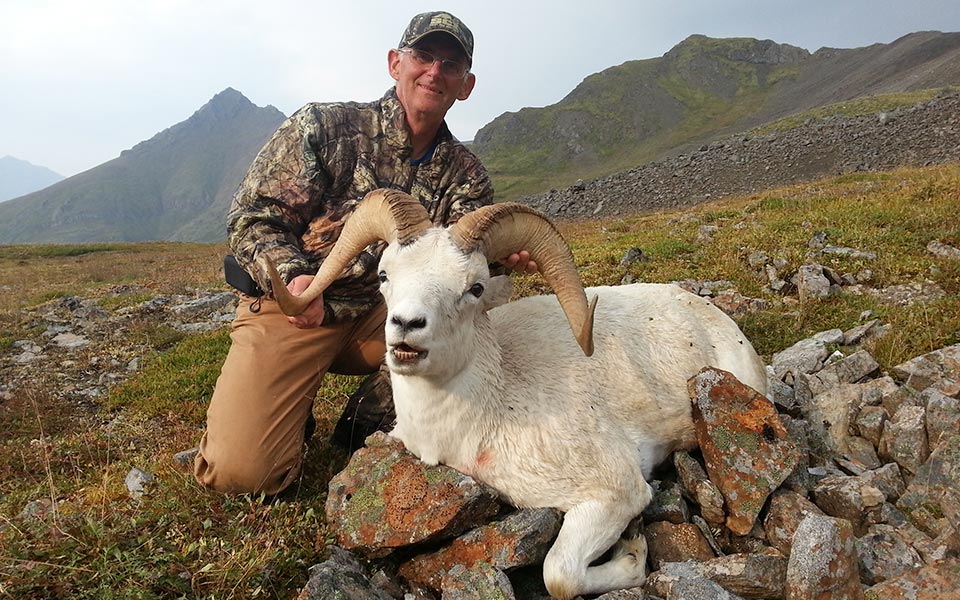 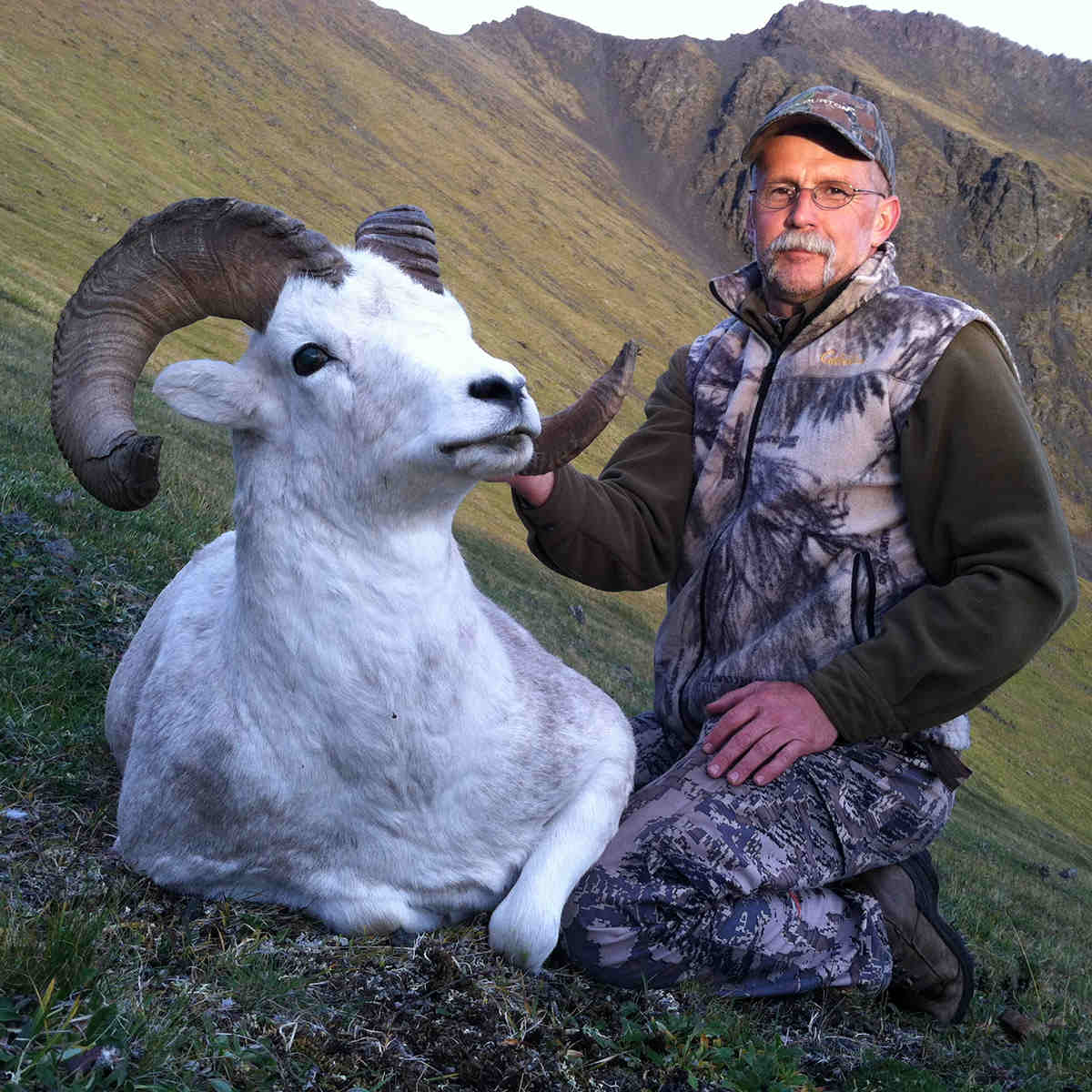